The label ECM (Edition of Contemporary Music) was founded in 1969 by Manfred Eicher in Munich in order to record, produce, and publish avant-garde music. As one of the first musician-managed record labels in Europe, ECM focused on faithfulness to the works rather than on commercial trends and, with its crystal-clear recordings, set new standards regarding detail, transparency, and record production.

Recording artists included Paul Bley, Keith Jarrett, Chick Corea and Jan Garbarek; all innovators of the new jazz. In the 1970s, Eicher expanded the record company's program to include the recording of contemporary music and collaborated early with seminal artists like Steve Reich and John Adams. To mark the release of Arvo Pärt's "Tabula Rasa," in 1984 ECM New Series was launched. Its repertoire ranges from the music of Perotin and Machaut to that of contemporary composers such as György Kurtág, Heinz Holliger, Valentin Silvestrov, Tigran Mansurian, Heiner Goebbels and many others. Eicher has also worked closely with filmmakers, such as Jean-Luc Godard and Theodoros Angelopoulos, and ECM has released some of the resulting soundtracks. Although the label's early work was rooted in American and European forms, it has gone beyond those traditions and is now deeply transcultural. The exhibition focuses on the expansive cultural landscape in which ECM has worked since 1969.

In exploring the work of ECM, the exhibition presents visual, archival, and recorded material, bringing together a range of formats including sound, music, film, and edition work. Also on view are photographs by Deborah Feingold, Roberto Masotti and others; as well as films by contemporary artists (Stan Douglas, Anri Sala), whose explorations of image and sound provide new insights and exhibit parallels to the work of ECM. Commissioned by Haus der Kunst, the Otolith Group developed a video essay researching the relationship between film and sound. This video is inspired by archival material in relation to the three albums that Codona recorded with ECM between 1978 and 1982.

Live concerts, as well as exclusive cooperations with artists, musicians and filmmakers, will complement the exhibition. 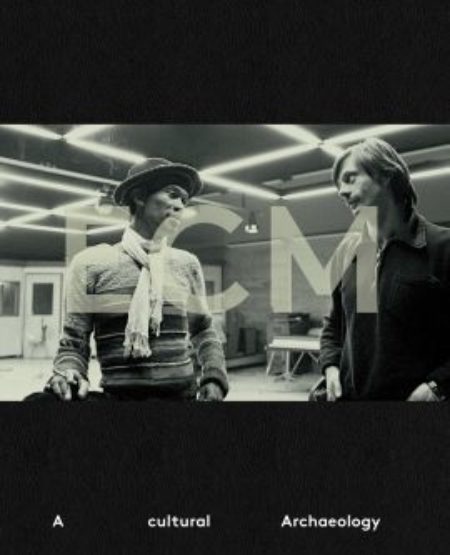