Although his oeuvre spans little more than fifteen years, British artist Mark Leckey (b. 1964) is already considered a reference for a generation of young artists. After his studies, he withdrew from the art world for nearly a decade. In 1999, with the video Fiorucci Made Me Hardcore, compiled from found footage, he found his way back to art. This ode to British dance culture from northern soul to rave is considered one of the most iconic works on the intersection of visual art and popular culture – a field of interest that Leckey has addressed in much of his subsequent work. Today, Leckey’s interest lies in the exploration of digital technologies and their impact on the relationships between people, objects, and environments.

The exhibition's layout at Haus der Kunst is structured according to four chapters: The show opens with autobiographical works – from Are You Waiting (1996), a precursor to Fiorucci Made Me Hardcore, to MyAlbum: A Rough-Demo Video (2014-15) a filmed autobiography, which is premiered as a demo version. Mark Says Leckey: "'MyAlbum' is a record of all the events in my life during the twentieth century that I feel were significant. It is a memoir from 1954 until 1999." In the central space, all five of the artist's "Sound Systems" (2001–12) are presented for the first time as an ensemble. The speaker towers have their origins in mobile discotheques and have been a recurring element in Leckey's work since the early 2000s. Leckey understands music in general, and his "Sound Systems" in particular, as alternative communication channels: "Music speaks to everyone and art doesn't […]. I just don't understand why art can't be a language that can be understood universally." The "Sound Systems" form the exhibition's control center; they are linked to the other works and rooms in the exhibition through an electronic circuit, and connect them as if they were a quasi-living organism. In the third space the exhibition continues with the installation GreenScreenRefrigeratorAction (2010) – a speaking refrigerator that shares its thoughts and living environment with viewers. In the videos and films of the fourth section, ZooVidTek, sculptural objects – in the shape of a cat, a rabbit, a duck and a dog – are brought to life by means of digital slideshows or computer animations. In doing so, Leckey casually illustrates groundbreaking episodes of twentieth century media history. As in other instances in the exhibition, the titular "as if" also defines these works: The (filmed) objects and sculptures that the visitor encounters here are not what they seem to be; they are duplicates and fakes that Leckey treats as if they were the real thing.

The starting point of all his works is the attraction that brands and products, as well as images and works of art, exercise upon us. The artist translates this pull into formative and entertaining reflections on our time. 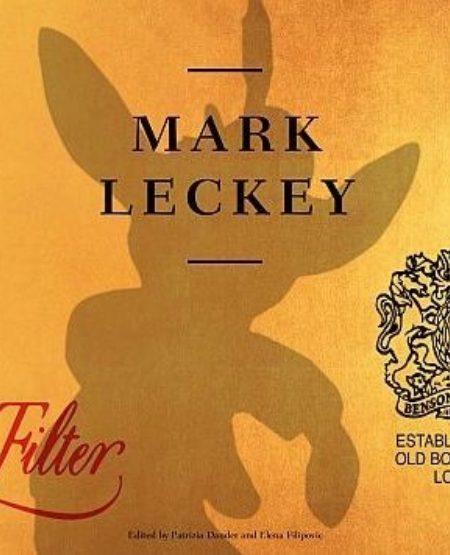