The British Guardian considers Gerhard Richter a "Picasso of the 21st century", the Frankfurter Allgemeine Newspaper sees him as "the master of all genres". Gerhard Richter (*1932, Dresden) became famous with his photo realist paintings in the 1960s, although his oeuvre comprises monochrome and abstract pictures, graphic prints, works in glass and sculptures.
For the first time this exhibition shows a comprehensive selection of Gerhard Richter's abstract paintings that he created since the mid-1970s and that dominate his opus today. These large format pictures usually form a series and testify to the artist's continued examination of the conditions of painting: its principles, limits and possibilities. The innate properties of colour and form, as well as the inclusion of the painterly process, is of central importance to Richter's abstractions: "I ... want to preserve a picture at the end that I had not actually planned for ... I, naturally, very much want to preserve something more interesting that what I can invent". Thereby, Richter does not start with a predetermined motif for his abstract paintings, but rather works until the picture is recognisable – a working process that the artist describes as "meticulously planned spontaneity".

During an intensive creative process colour elements and structures are applied with paintbrushes, scrapers and spatulas layer by layer; already existing layers are overlaid, expunged or exposed by scraping. The tools’ and coatings’ traces add themselves to the spatial or landscape-like structures, though, without ever compacting into a recognisable object. Some of Richter’s abstract paintings pass through more than thirty stages of which nothing more than a hint remains at the end, and, yet, these are a significant part of the finished work. In one way, the abstract paintings clearly attest to their origination process, but in another way they shroud exactly this. The exhibition at the Haus der Kunst includes more than fifty, mostly large, format paintings of an incredible painterly poetry appearing like "cascades of intoxicatingly psychedelic colours" (Tagesspiegel).

In collaboration with
Museum Ludwig, Cologne

"For me there is no difference between a landscape and an abstract picture." 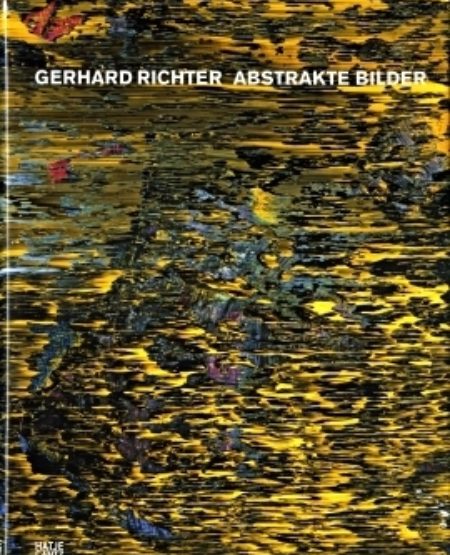