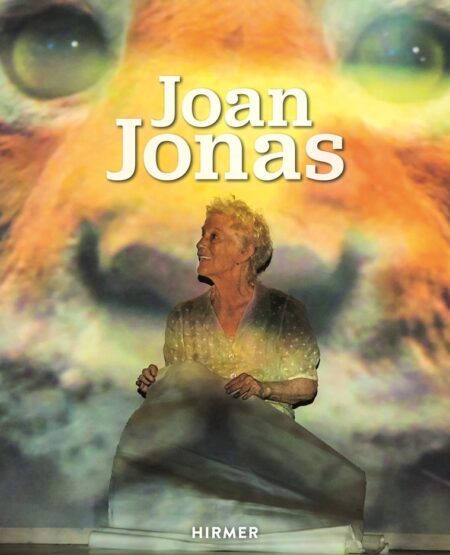 Ever since she represented the United States at the 2015 Venice Biennale, Joan Jonas has been known to a wider European public. In selected conversations she talks about her interdisciplinary approach and about the influences and impulses she absorbed from literature, music, traditional Japanese Noh theatre, and the rituals of foreign cultures. The discussions also touch on her collaborations with the experimental filmmaker Babette Mangolte and the Jazz musician Jason Moran. Yet another focus of this catalogue is on her new works and the live performances on the occasion of her exhibitions at Tate Modern, London (2018) and Haus der Kunst, Munich (2022)

For international shipping outside the EU, please contact us at the following address: versand@hausderkunst.de 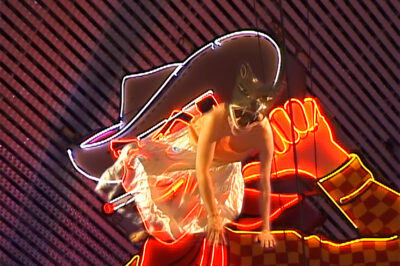